For the better part of a decade, Anita Dalton’s “Odd Things Considered” website has served as a unique outpost where myriad odd notions and odd creations — but mostly stacks upon stacks of odd books — are not merely considered, but treated with a kind of earnest attention that’s rarely encountered in contemporary cultural discourse. This massive anthology collects the most memorable and provocative examples of Dalton’s conversationally-intoned counter-criticism, with insightful discussions of overlooked literature, anthropodermic bibliopegy, serial killer memoirs, outsider manifestos, and conspiracy theories (among many other outré subjects) converging to illuminate a vast and volatile pyscho-literary topography that has been ignored or deplored (but seldom explored) by our reigning arbiters of taste and culture.

When you’re ready to put down that Jonathan Franzen doorstop, consider picking up a copy of  Anita Dalton’s TL;DR — The Best of Odd Things Considered. You’ll see what you’ve been missing. 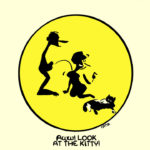 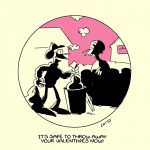 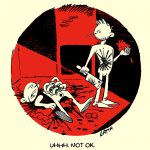 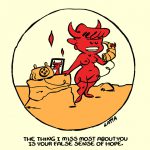 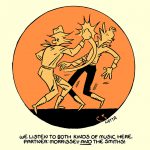 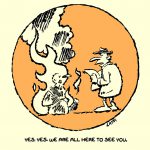 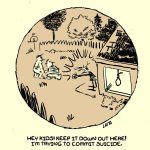 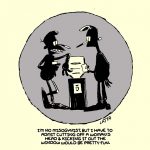 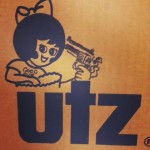 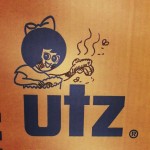 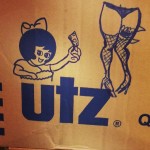 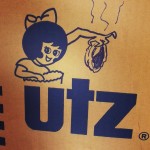 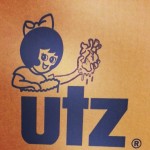 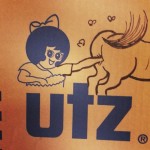 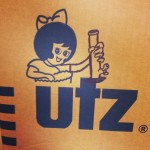 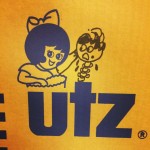